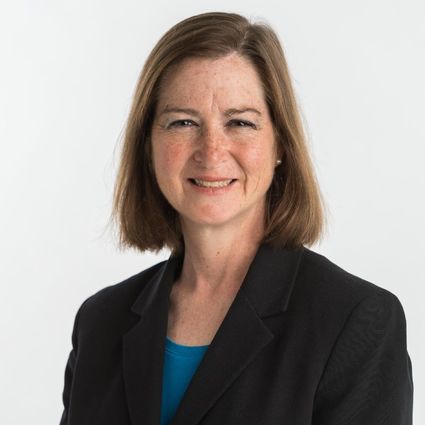 The Detroit Police Department is among five local entities receiving grants to address inequities in policing and public safety.

A new effort aimed at addressing systemic inequities in policing and public safety has made a pilot round of grants to five local cities/police departments and community groups.

The Community Policing Innovations Initiative launched early this year has attracted $1.5 million in support so far from the Community Foundation for Southeast Michigan, Hudson-Webber Foundation, Ballmer Group and Oakland County.

The initiative was developed as a response to the killing...