Letters to Members of the Michigan Independent Citizens Redistricting Commission 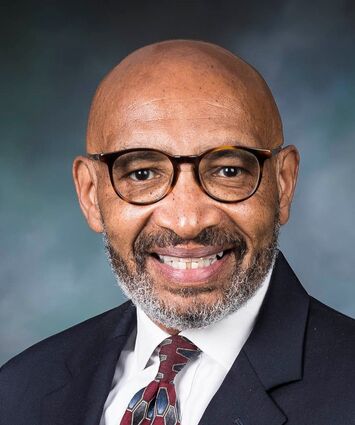 The MICRC maps violate the Voting Rights Act (VRA) because present percentages of minority voters have to be maintained to preserve a minority's ability to elect a candidate of its choice. Alabama Legislative Black Caucus v. Alabama (Oyez, www.Oyez.org/cases 2014/13-895). The proposed MICRC plans must be reviewed district-by-dist...