Kyle Rittenhouse Found Not Guilty of All Charges 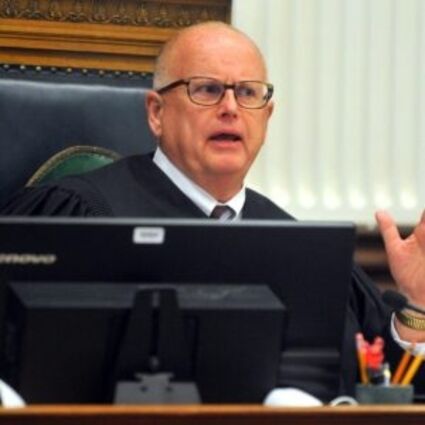 Kyle Rittenhouse escaped punishment in the shooting deaths of two men during the unrest that followed the 2020 police shooting of Jacob Blake in Kenosha, Wisconsin.

The jury deliberated for about four days, before issuing unanimous verdicts on all counts.

The jury considered five charges against the now 18-year-old: First-degree reckless homicide, use of a dangerous weapon – or that Rittenhouse recklessly caused the death of Rosenbaum under circumstances that showed utter disregard for human life.

First-degree recklessly endangering safety, use of a dangerous weapon – or that Rittenho...