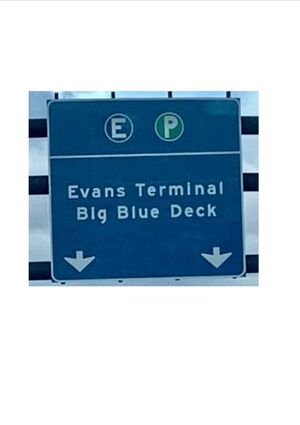 In June 2021, the Wayne County Airport Authority (WCAA) Board of Directors unanimously voted to rename the North Terminal in honor of Wayne County Executive Warren C. Evans. The terminal opened in 2008 to offer customers another world-class option at DTW and allowed for the retirement of the Smith and Berry terminals as passenger facilities. The North Terminal was named after its location on the DTW campus.

"This is truly an honor, and I would like to thank everyone who made this possible," said Wayne County Executive Evans. "I have dedicated my life to public service, and I have always believed that you don't get into this line of work for the awards or recognition. Public service is about serving the public. But I must say that it does feel good to know that others appreciate what I have been trying to do for all these years."

Over the next few weeks, the Airport Authority will modify signage throughout DTW, including the roadways.

A special sign honoring Executive Evans was unveiled during the dedication ceremony. 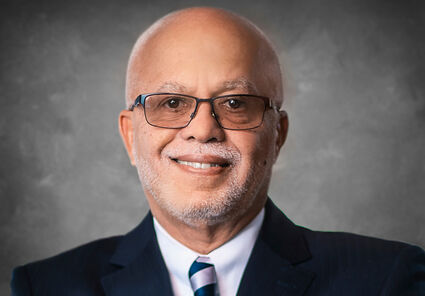 "Wayne County Executive Warren C. Evans is a dedicated public servant who has transformed our region for the better and we're pleased the WCAA Board decided to name our terminal after him," Newton said. "Following the renaming, we will begin refreshing the appearance and functionality of the terminal to improve the customer experience. We're looking forward to beginning this new chapter in Detroit Metropolitan Airport's story."

"I have long felt the North Terminal should bear the name of Warren Cleage Evans," said Wayne County Commissioner and WCAA Board Vice Chair Al Haidous. He brought the motion to the board table in June 2021 because, "Mr. Evans has worked hard and transformed our county. He has led Wayne County-the state's largest-through dual health and economic crises and even restored fiscal responsibility following the Great Recession."

The terminal opened in 2008 to offer customers another world-class option at DTW and allowed for the retirement of the Smith and Berry terminals as passenger facilities. The North Terminal is named after its location on the DTW campus.