Downriver Wild 'N Out was full of jokes 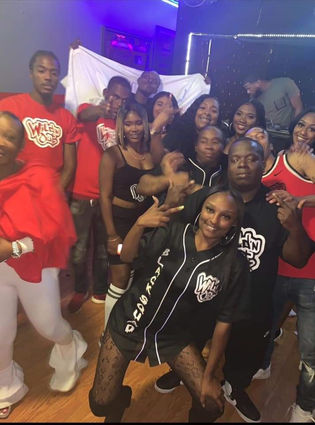 ECORSE - Nick Cannon's Wild 'N Out has been a television jewel since its premiere in 2005. A platform was created where our favorite up and coming comedians came together and started their careers. Wild 'N Out is an improv comedy show that puts two teams of personalities and comedians against each other for a championship belt.

Wild 'N Out first aired on MTV, and has evolved through time. The show goes on a country wide tour and has had many spin offs and variations. River Rouge's own Jaylia Washington took the initiative and gave the Downriver area its opportunity to take on the Wild 'N Out legacy. The Wild 'N Out event served as a fundraiser for Washington's mentoring organization, the Blossoming Ladies Mentor Program. The proceeds all went to a girls' home Jaylia plans on opening in the near future.

In classic Wild 'N Out fashion, there was a black squad and a red squad. The red team was led by Savage Kellz, and the black team by MAH Quant. The two local comedians, who were raised on different sides of town, but have impacted millions of people around the world with their gifts. The two used their talents to bring the community together in unseen ways. 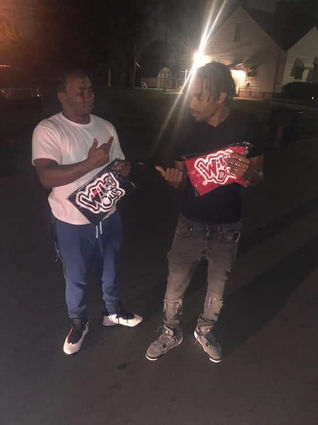 After a musical guest performance, the fun began. Jokes and games from both teams kept the audience on their toes. The jokes sometimes seemed hard, but the contestants stayed in good spirits. Having fun and putting on a good performance was priority number one. There was no drama from stage players or audience members. Everyone seemed to get the good time they were expecting.

After Wild 'N Out, the Super Sports Bar and Grill at 337 Southfield Rd in Ecorse opened up for an exclusive after party. It gave Downriver a chance to celebrate after such a win of an event. Jaylia Washington, you did it again. You brought a community together that finds new ways to tear itself apart everyday. You should be proud of yourself