The Video Vault: A Look at the Classics 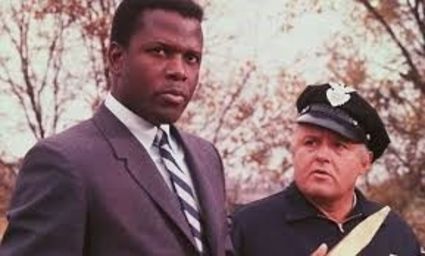 If classic films are your preference and if you have cable or satellite TV, you may already be familiar with Turner Classic Movies (TCM) channel. If not, don't fret. TCM's classic film collection offers hundreds of DVD and Blue-Ray titles available for purchase at http://www.shop.tcm.com. Choose from drama, action, westerns, or horror, to name only a few. This week, the Telegram will highlight a few we think may be worth your time.

TCM offers over a dozen Sidney Poitier films for purchase, but one of Poitier's finest performances includes "In the Heat of the Night." Released in 1967, the film tells how Poitier's character, Virgil Tibbs becomes entangled in Mississippi's racial tensions after being arrested for suspicion of murder. Once the bigoted town sheriff, played by Rod Steiger, discovers Tibbs is a homicide detective from the Philadelphia Police Department, he releases Tibbs and reluctantly asks for his help in solving the crime. The film follows the characters as they bicker, work together and ultimately, adjust their attitudes. While Tibbs faces danger from extreme racists, the mismatched team follows every lead to find the killer. The film won five Oscars, including Best Picture.

The 1974 film, "Claudine" features Diahann Carroll and James Earl Jones. The comedy-drama focuses on the romance between Claudine Price, played by Carroll and Rupert Marshall, played by Jones. Claudine is a single mother of six children, living on welfare and the meager pay she receives as a housekeeper. When she finds love with Rupert, a trash collector, their relationship is tested by her children's hostility toward Rupert, and his hesitation to take on an instant family. Add a nosy social worker and a pregnant teen daughter, and the story gets a life of its own. 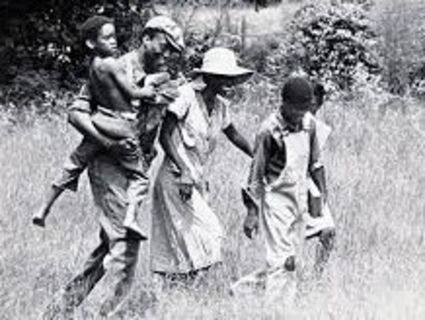 The 1972 family film "Sounder" tells of the adventures and trial of the Morgan family during the Great Depression.

"Sounder" was released in 1972 and its stars Paul Winfield and Cicely Tyson were both nominated for Best Acting awards. The story follows the Morgan family, black sharecroppers in 1933 Louisiana, and their loyal hound, Sounder. The family struggles in poverty, and when father Nathan Lee, played by Winfield, is forced to steal a ham to feed his family, he is sent to a prison camp for his crime. Oldest son, David Lee, played by Kevin Hooks, is sent by his mother, played by Tyson, on a journey to visit his father at the prison camp. Along the way, David Lee encounters an all-black school, igniting his hunger for education. When Nathan Lee returns home from prison, David Lee must decide between going to school and staying home to help his family. The film is based on the novel by William H. Armstrong. The original 1972 version is available on Amazon, and a remake from 2003 is available at TCM.