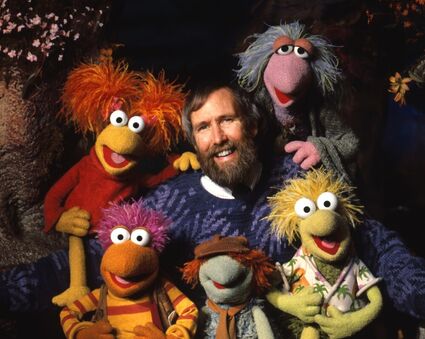 Jim Henson's career in TV and film spanned more than 4 decades before his death in 1990.

The Jim Henson Exhibition: Imagination Unlimited is currently on display at The Henry Ford Museum in Dearborn through September 6, 2021. The traveling exhibit has been making the rounds across the nation and explores Jim Henson's amazing career that spanned four decades, contributing groundbreaking work to television and film and impacting American culture.

"It tells the story of Jim Henson and his career through the characters, the world, and the creative force behind him," says Melissa Foster, Senior Manager of Public Relations at the Henry Ford Museum. "The official title is the Henry...