Rock and Roll Hall of Fame Honors Pioneers in Music 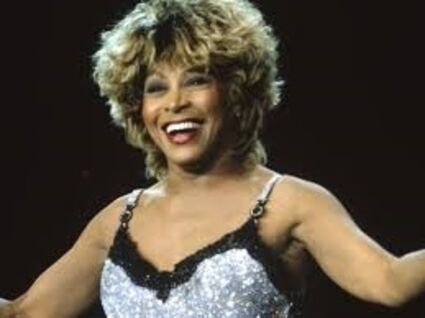 Performer Tina Turner was inducted into the Rock and Roll Hall of Fame for her more than 50 years in the music business.

Tina Turner was inducted in the Performer Category. Dubbed the Queen of Rock and Roll, Tuner appeared on the musical scene in the 1960s as part of the due, Ike and Tina Turner. Following her divorce, she continued to work, staging a triumphant comeback in the 1980s with her five-time platinum album "Private Dancer." Turner has won a total of 12 Grammy Awards and a legion of adoring fans. In 2009, she celebrated 50 years in the music business with a tour which became the 15th highest-grossing tour of the 2000s. She remains one of the best-selling recording artists of all time.

LL Cool J was inducted for Musical Excellence. Sometimes referred to as the Little Richard of hip-hop, LL used his powerful voice to blaze a musical trail through the 1980s. In 1987, he became the first rapper to top the R&B charts with "I Need Love." He leveraged his musical career into successful ventures in films, television, and fashion, influencing other artists such as Beyoncé and Jay Z.

Also inducted for Musical Excellence was Billy Preston. Preston was a man of many talents and used those talents as studio musician, songwriter, singer, and touring musician. In 1957, he appeared on the Nat King Cole Show at the age of 10 and performed a duet with Cole. He toured with Little Richard, the Everly Brothers, and Elton John, in addition to performing on albums by artists ranging from Sam Cooke to the Beatles. Preston combined his gospel and soul roots with rock and funk power to create a sound that lasted his entire career and remains unforgettable today. 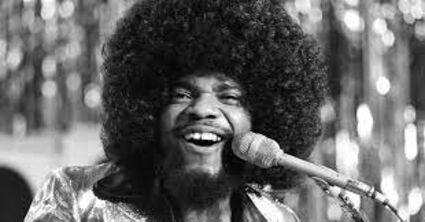 Guitar pioneer Charley Patton was inducted in the Early Influence Category. Born in 1891 in Mississippi, Patton first learned to play the guitar at the age of seven. Called the Father of Delta Blues, Patton's musical technique made for a sound which was rich in texture and high on energy. He recorded his first session for Paramount Records in 1929 and his song "Pony Blues" was later preserved in the National Recording Registry of the Library on Congress. His music inspired most Delta blues musicians of the 1930s and 1940s and continues to inspire musicians such as Keith Richards and John Fogerty.

The Ahmet Ertegun Award was awarded to Clarence Avant for his work behind the scenes as an executive in the music industry. Beginning in the 1950s, Avant filled such roles as manager, label owner, concert organizer, event producer, political fundraiser, and mentor. Avant founded Sussex Records in 1969 and two years later launched Avant Garde Broadcasting, one of the first Black-owned radio stations in the country. In 1987 he served a key promotional role in Michael Jackson's Bad world tour. Avant's business acumen influenced such names as Berry Gordy and Don Cornelius. Now 90 years of age, Avant was on hand to receive his award in person as he was inducted by artist and songwriter Lionel Richie.