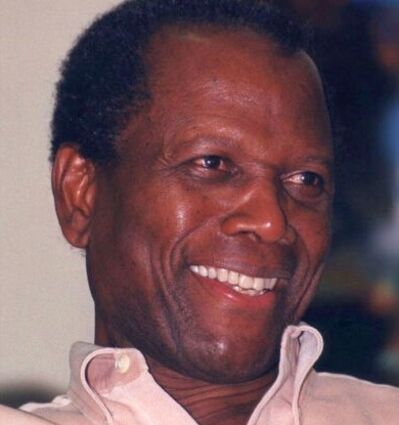 Legendary actor Sidney Poitier, who broke barriers and stood for justice and Black lives during the most tumultuous times of the civil rights movement, has died.

Poitier, whose iconic 71-year career, included starring roles in "A Raisin in the Sun," "Guess Who's Coming to Dinner" and "Uptown Saturday Night," was 94. His cause of death has yet to be confirmed.

In an exclusive phone call with the Black Press of America, Bill Cosby said he will miss his long-time friend and co-star.

"He was honored by AFI. And, along with many stars of the stage, screen, politics and higher education who ca...